The third generation of AMD EPYC™ 7003 series is a new breed of server processors which sets a higher standard for data centres. Performance you can count on to propel your modern data centre workloads. The sophisticated concept helps you to easily deploy and change workloads.

Structure of the processors

AMD EPYCs are currently the only x86 server processors that support PCI-E 4.0, delivering twice the performance of PCI-E 3.0. As a result, they offer up to 128 I/O lines and are thus able to double the bandwidth to connect to an HPC cluster. For other application needs and in virtualized environments, you can connect at higher speeds to GPU accelerators, NVMe drives, and even use integrated disk controllers to access disks without a typical PCIe RAID controller.

As indicated above, these are the first server processors with x86 architecture that are built on 7nm technology. Thus, the EPYC 7002 and 7003 series CPUs use 7nm for the CPU cores themselves and 14nm for I/O (memory access and CPU security functions). At the same time, this new generation delivers up to 2.2x higher performance and up to 4x in theoretical FLOPS, compared to the previous generation of CPUs. Other advantages of the new AMD processors include improved security architecture – Secure Root-of-Trust Technology, Secure Memory Encryption (SME) or Secure Encrypted Virtualization (SEV).

What does the next generation of processors bring?

Changes from the 7002 generation of the third generation AMD EPYC Milan include a higher performance jump of up to 25% for the most common 16-core processor and up to 15% for multi-core CPUs (48, 64 cores).

The new generation of AMD EPYC 7003 also brings changes in the L3 cache, the biggest advantages include:

Up to 32MB of memory per core, which can be allocated to one active core

Improved performance in applications, where more cache memory is required

Zen 3 architecture, which brings increased performance to the core

We have prepared a detailed comparison of current processor architectures – Intel Xeon, AMD EPYC, IBM POWER, or ARM. In the article you will find tables with the parameters of each processor and also the advantages of their deployment for a specific type of applications.

AMD 3D Chiplet architecture with 768 MB of L3 cache per processor, which can hold a larger volume of data and perform all demanding calculations closer to the core of the processor

We have test kits available to test the performance and features of AMD processors. If you are interested in testing, please fill out this form or contact Lukáš Vach. 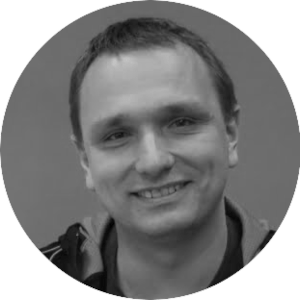 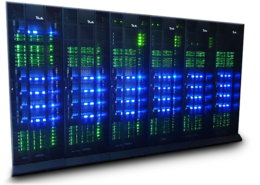 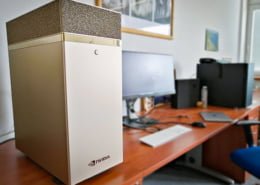 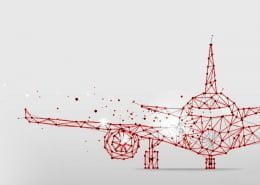 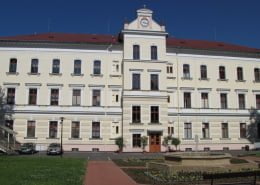 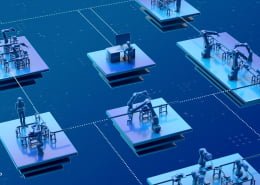 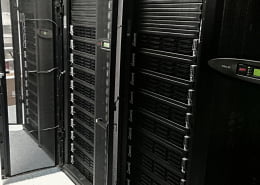 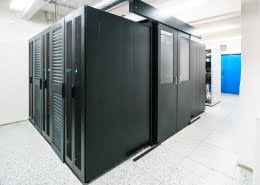 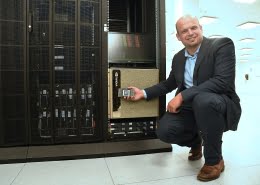 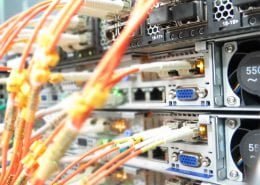