We received the AI ​​Innovator Award for 2019 at NVIDIA’s HQ in Santa Clara during NVIDIA GTC conference today.

This year, we are planning additional NVIDIA projects across the CEE region. 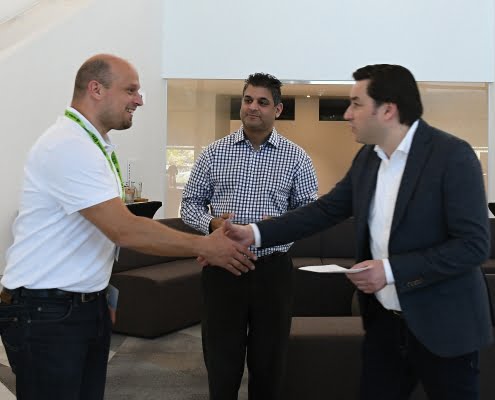 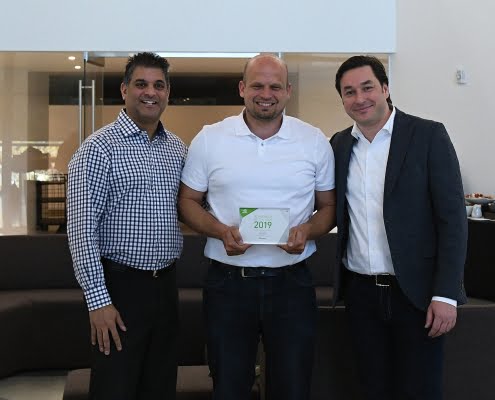 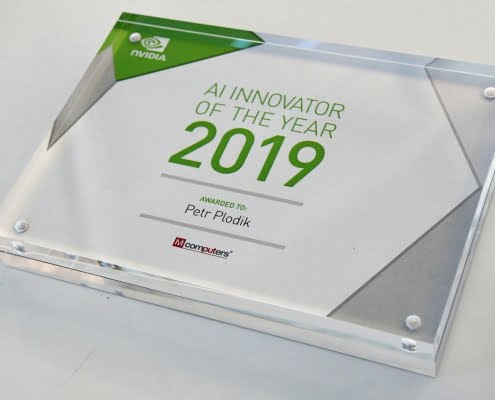 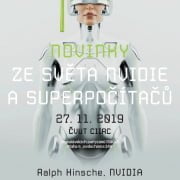 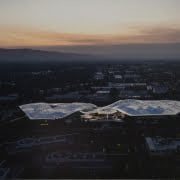 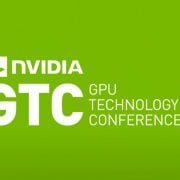 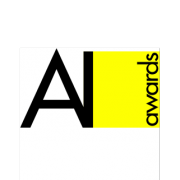 Announcement of winners of the AI Awards 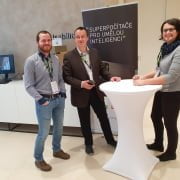