This year, for the first time, we and our business partners from Prague and its surroundings went to the Theatre in Celetna for a theatrical rendition of Vladislav Vančura’s humorous novel Summer of Caprice. 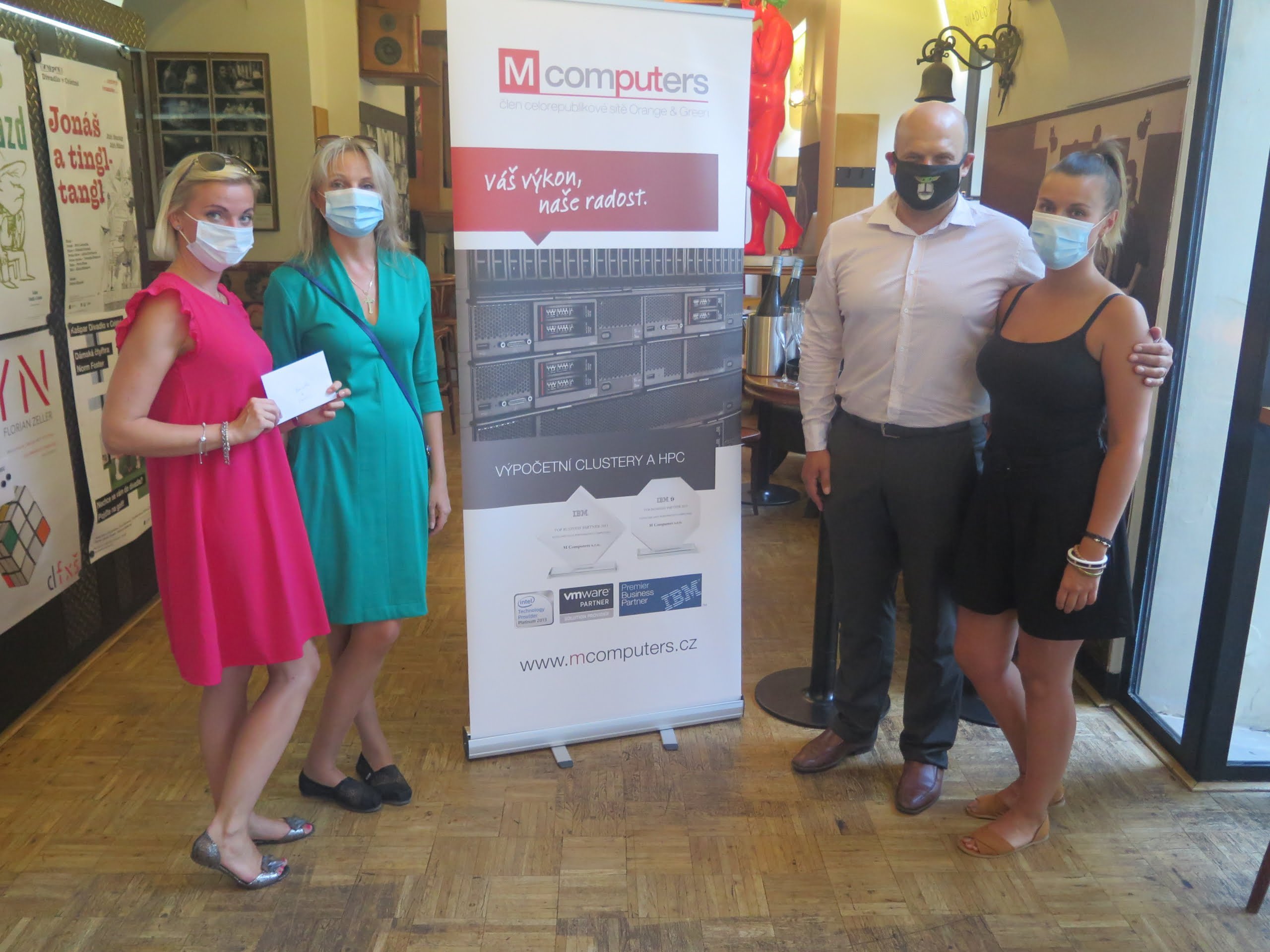 This is not for the first time that we wanted to meet out business partners outside the work environment. Last year we visited the Brno City Theatre for a production of What’s in a name or even the musical Mamma Mia! However, we were sorry that some people were unable to attend these performances because of the distance, so this year we held a cultural meeting in Prague. With business partners, we went to the Theatre in Celetna for the Summer of Caprice.

In order to make the most of the evening, we met before the start of the show, where a welcome drink was waiting for our customers and suppliers. After the performance, for further discussion and sharing of feelings about the cultural experience, we had at our disposal the premises of the local theatre restaurant. We are pleased with the participation of all business partners, given the present, and we thank them again for coming with us to support our cultural scene.

“There is scarcely anything to marvel at in a summer like this.” 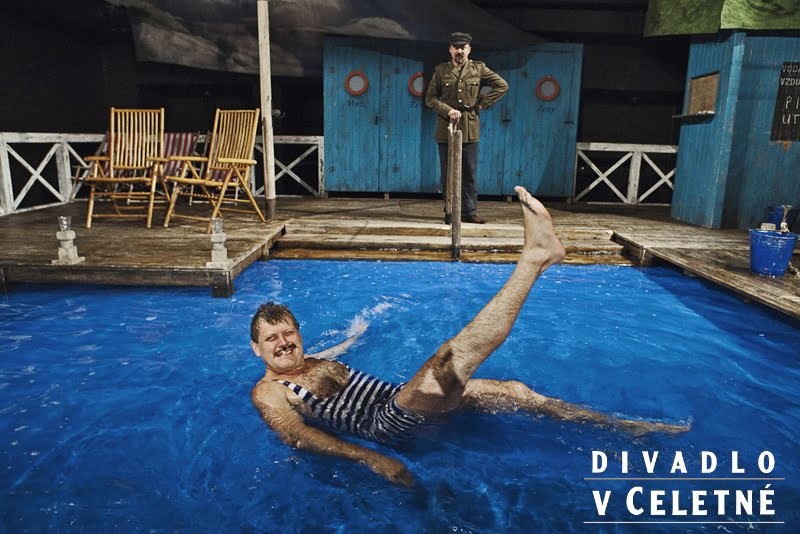 Legendary Antonín Důra’s sentence, owner of river baths of the River Orše and also one of the main characters of the Vladislav Vančura’s novel. The same sentence began with a theatrical performance, the action of which takes place in Krokovy Vary. Three friends, the aforementioned Antonín, the well-read abbé Roch and the retired Major Hugo, spend most of their time talking and quarrel. One evening, however, they are enchanted by the beautiful Anna, the helper of the magician Arnoštek, and each of them, although he does not personally admit it, seeks it in his own way. This production performed by the actors of the Theatre in Celetna will captivate the audience especially thanks to the faithful effort to draw you into the action. There is also a swimming pool or a live fire show on the stage!

You can also know Summer of Caprice from TV screens, where important czech artists have been cast in the roles. For example, Mr. Antonín was played by Rudolf Hrušnský Sr., Major by Vlastimil Brodský or the role of Arnoštek played by the recently deceased Jiří Menzel, who also directed the entire film adaptation. 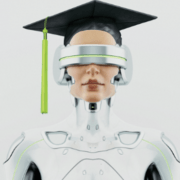 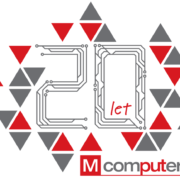 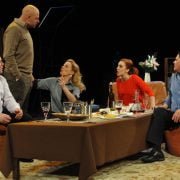 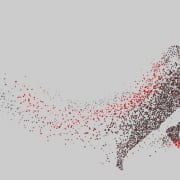 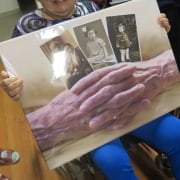 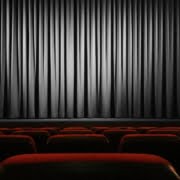 We went for culture